LASALLE College of the Arts

Xi’an Jiaotong-Liverpool University (XJTLU), founded in 2006, is the largest international joint venture university in China, a partnership between Xi’an Jiaotong University and the University of Liverpool. As an independent Sino-foreign cooperative university, it captures the essence of both prestigious parent universities and is the first and only one of its kind approved by the Ministry of Education in China.

The University currently offers approximately 90 degree programmes in the fields of science, engineering, business, finance, architecture, urban planning, language, culture and all are taught in English except for general and basic courses. Undergraduate students earn two degrees: an XJTLU degree from the Chinese Ministry of Education and a globally recognised degree from the University of Liverpool. Postgraduate students receive a University of Liverpool degree that is recognised by the Ministry of Education. All academic departments at XJTLU offer PhD opportunities, which help to fulfill XJTLU’s vision of “becoming a research-led international university in China and a Chinese university recognised internationally for its unique features”.

Located in Suzhou, a city that has been known in China as ‘paradise on the earth’ since ancient times, XJTLU enjoys a beautiful environment where there is a harmonious coexistence between the city’s rich cultural traditions and its rapid economic development. Suzhou is one of the most developed cities in China. Suzhou Industrial Park, China’s equivalent of Silicon Valley and a hub of global innovation, houses a large cluster of Fortune 500 companies, transnational enterprises and R&D centres, not only providing favourable conditions for XJTLU’s ongoing development but also numerous internship and job opportunities for XJTLU students. 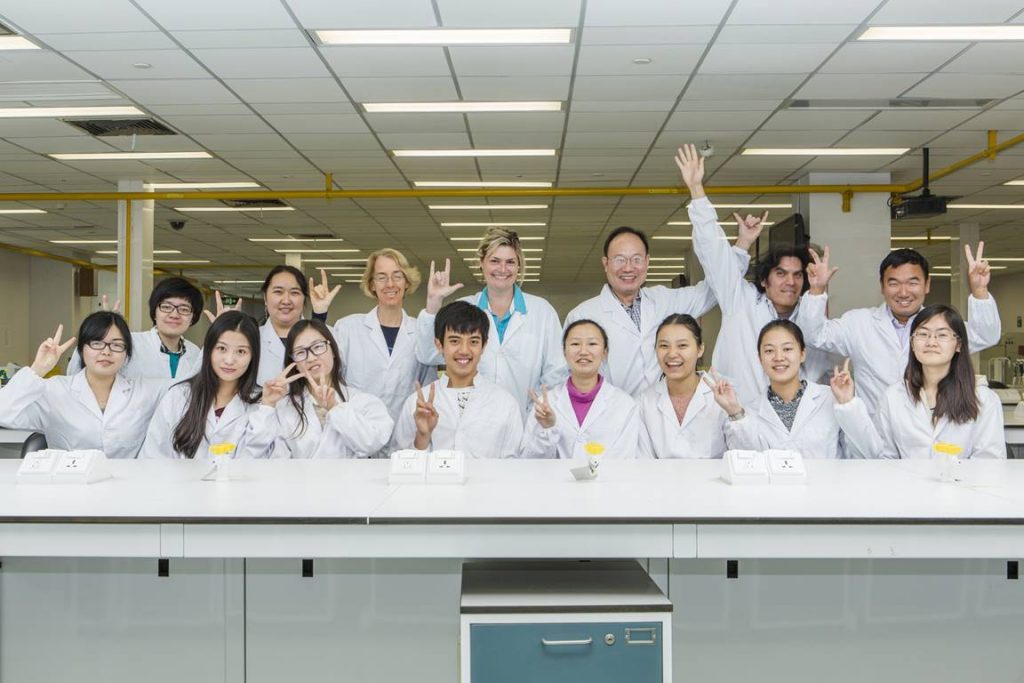 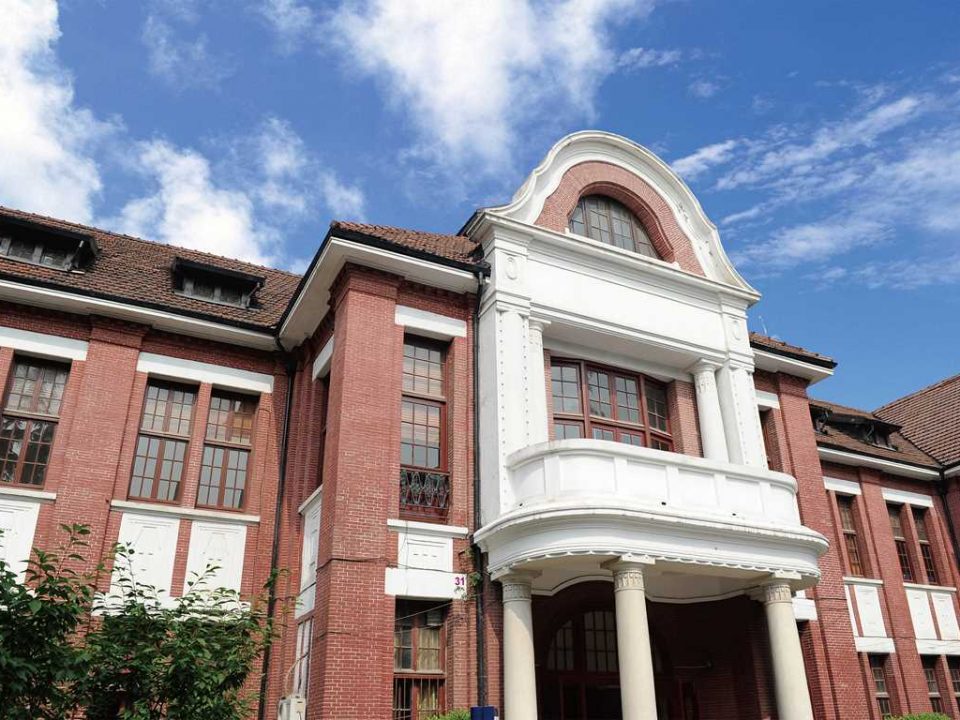