Why Cyber Security has Created Massive Demand for New graduates?

We live in a world of digital technology and innovation. Virtually everything we do for work, business and play is driven by technology as we spend most of our time online. We are widely connected to the rest of the world via internet. It is undeniable that this greatly enhances our work and lifestyle but it also means we are much more vulnerable than ever before. It opens us up our society, economy and nation to malicious cyber threats in various forms and guises.

Data breaches occurs everyday in every industry in every country. There have been numerous high profile cases of cybersecurity breaches. To name a few would be the 2018 Facebook personal data breach and Yahoo data leaks back in 2014.

Facebook announced it was attacked by hackers into their computer network which exposed personal data of over 50 million users. As the breach also affected third party users, Facebook had to log out and reset account credentials of 90 million users.

Yahoo had 500 million users’ account data such as names, email addresses, dates of births and telephone numbers stolen. This figure was then later revised to be 1 billion accounts by Yahoo. This greatly devalued Yahoo’s selling price when Verizon bought it over.

Closer to home, Singapore experienced one of its worst data breaches when Singhealth IT systems were broken into and 1.5 million patients’ data were compromised. Even the Prime Minister’s data was not spared in this attack. The incident upon investigation provided insight into the causative factors. Human element and vulnerabilities in the system were the key factors that led to this attack. Employees in general do not heed warning signs of potential breach as they do not take it seriously.

In the most recent case in Singapore, once again, medical data of more than 14,000 HIV patients were accessed and stolen by an American fraudster.

Singapore most certainly has the technology and infrastructure built in place for tight cyber security. However, it will be of no use if the people are complacement about cyber security. People need to understand the importance of cyber security in order to beef up our cyber defences.

With our dependence on technology and the internet becoming an integral part of our lives, protecting our information has now become of paramount necessity. Hacking, malware, spyware, data leaks, cyber predators and terrorism, the list goes on. This current situation presents a problem to all developed and developing nations. There is a global shortage of qualified professionals in the field of cyber security. This has brought on an increasing demand for cyber security talents in all sectors. The following are factors that have attributed to the surge in demand for cyber security professionals.

Government, military, academic institutions, financial agencies, businesses and corporations all collect and store confidential data on computers and servers across different networks. When these data become victim to data leaks and cyber crimes, it cost governments and institutions great financial damage. This includes loss of revenue, loss of trust, cost of damage control and preventive measures to prevent future attacks.

Almost all businesses have websites and thus exposed to cyber attacks anytime. Cyber attackers are constantly on the lookout for entry points into networks as they have much to gain from successful hacking. There have been countless examples of big corporations to small enterprises being infiltrated by cyber attacks. The hackers have become more skilful and sophisticated than ever before.

Cyber attackers don’t just commit cyber attacks but they also produce the tools needed for it. There is an increasing number of hacking tools available on the internet that even the not so skilled ones are able to utilise to launch damaging attacks.

Smart devices are common place in today’s world. Every other person holds a smart device that connects them to the internet. Every single smart device that is connected to the internet becomes a gateway for attackers. Malware and spyware can easily cause extensive damage by gaining access through our devices. This puts not only our personal info at stake but it also allows attackers to get into the networks the devices are connected to cause wider damage.

In a world of increasing terrorism, cyber terrorism most certainly presents a challenge for the future. Terrorists can take advantage of our dependence on the internet and steal military data or even disable key systems in our countries leaving us vulnerable.

Governments, financial agencies, social media giants and health care institutions of various countries are all investing by the millions into cyber security research.

Every IT position in any company or industry doubles up as a cyber security role as well in current time. Being involved in protecting our intellectual property, confidential data and defending all our systems and devices has become the unspoken part of the job scope. So whether one specifically applies for a cyber security job or just an IT job, being able to defend and protect the IT infrastructure is expected.

Cyber security intelligence and IT skills are expensive talents to groom. Graduates, who specialise in this field, can now be guaranteed immediate positions in the myriad of sectors out there. Being a cyber security or an IT graduate now opens up many avenues for further growth and career advancement as it’s a niche skill set that is very much in demand. 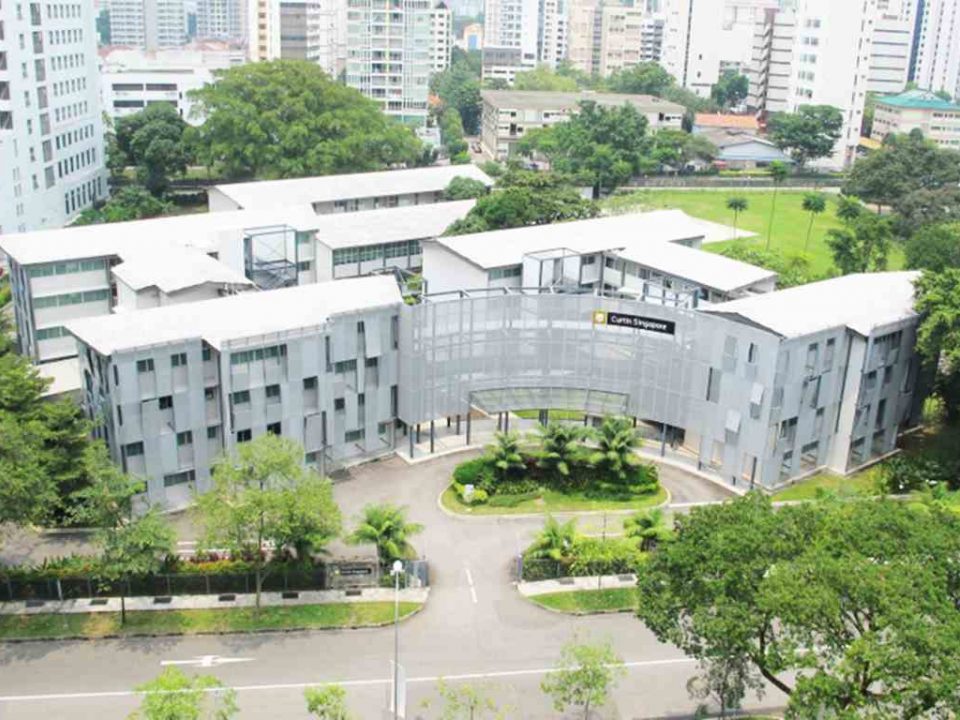 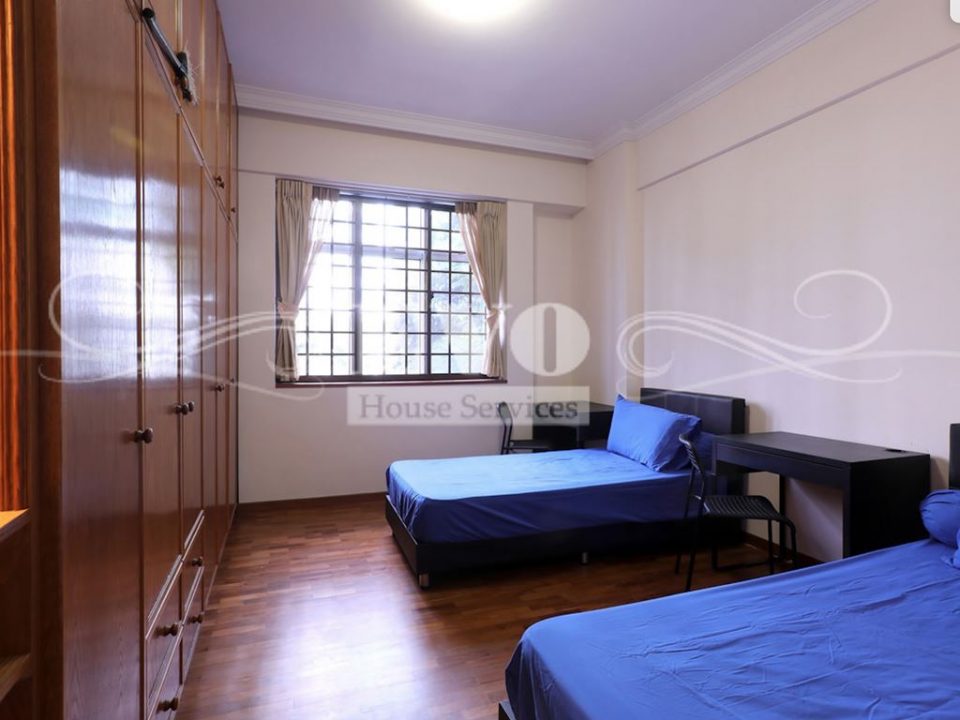 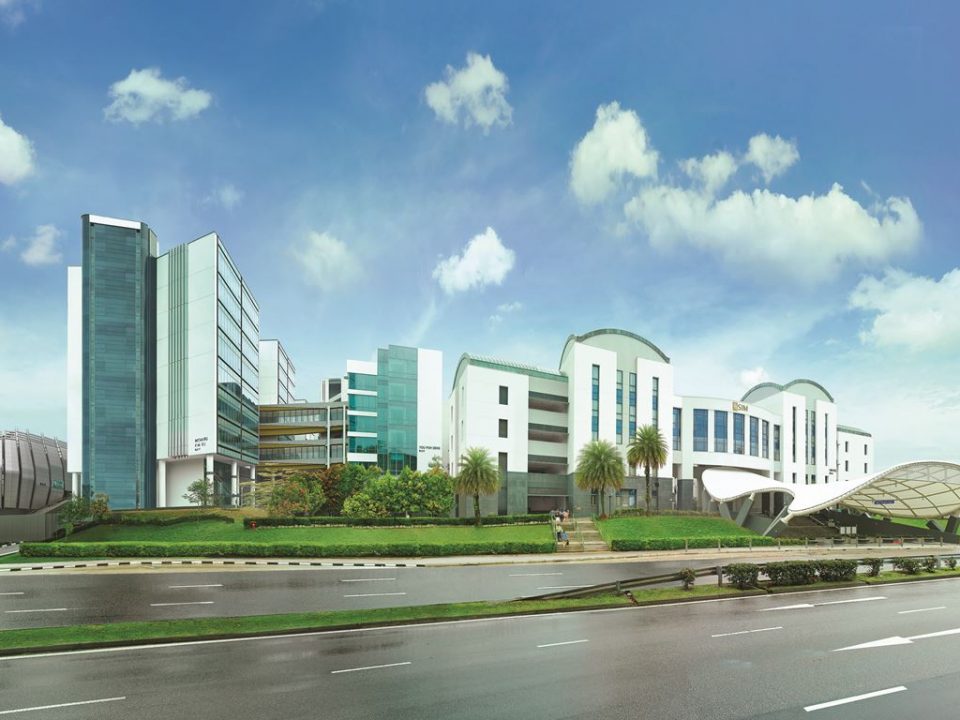 The Singapore Institute of Management 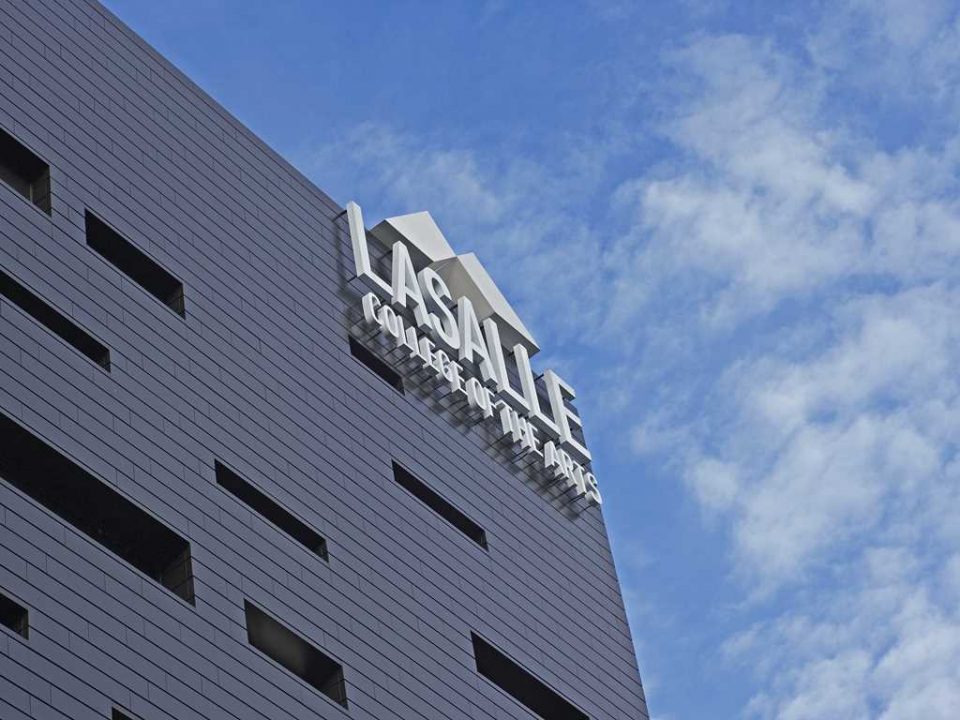 LASALLE College of the Arts