Are You Ready to be a College Student? (Part 2 – Social Transition)

What is the Benefit of Internship as an International Student?

Perth is One of the Best Student Cities in Australia 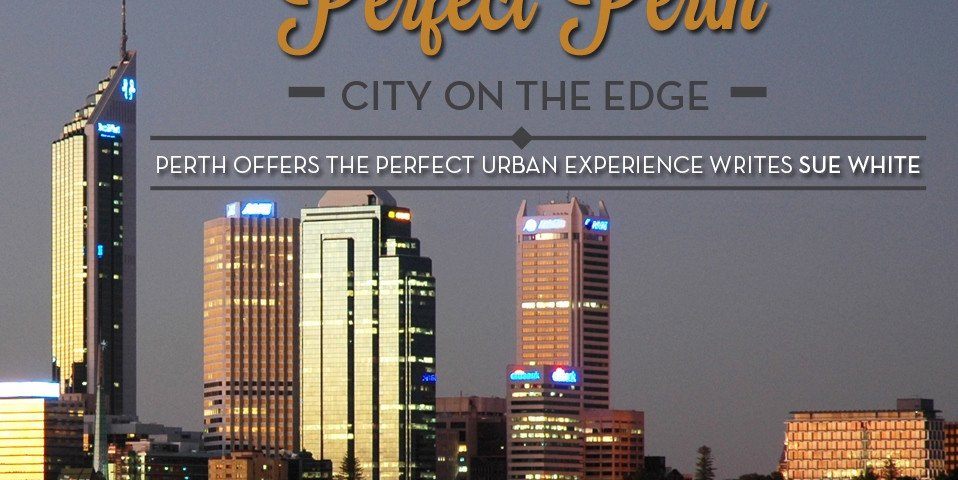 Perth is One of the Best Student Cities in Australia

Perth can be reached within four (4) hours (from Denpasar, Bali) which is one of the reasons Indonesian students wish to continue their studies in this city famous for its kangaroo. Perth offers a learning environment that supports students in achieving their academic potential. More than 56,000 international students from around the world come each year, including Indonesian students. 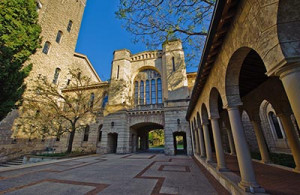 University of Western Australia is the most prestigious university in Perth and is one of the Eight (8) of the best universities in Australia. The programs offered by Edith Cowan University, located in the suburbs north of Perth, have high rank. Murdoch University is located at the southern edge of Perth is the university which accepts almost half of the students studying in Australia. Curtin University is the largest with 40,000 students that makes ishas a n excellence international reputation.

Student life in Perth is concentrated on the campus activities because of the significant distance between the campus and the city center. Students also have the opportunity to work part-time which help financially and socially by adapting with the local community. 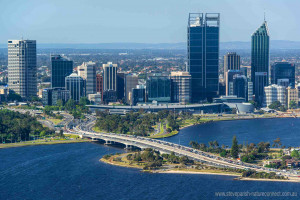 The location in the suburbs make students prefer to stay within the area that can be reached by walking or cycling. If students want to enjoy the holiday, Perth has several places for shopping, dining, and entertainment venues. Northbridge, north of CBD, is the main bar, club, and live music in the district. Students can also enjoy the busy and crowded live during the weekends at urban areas such as Mt Lawley and Highgate. 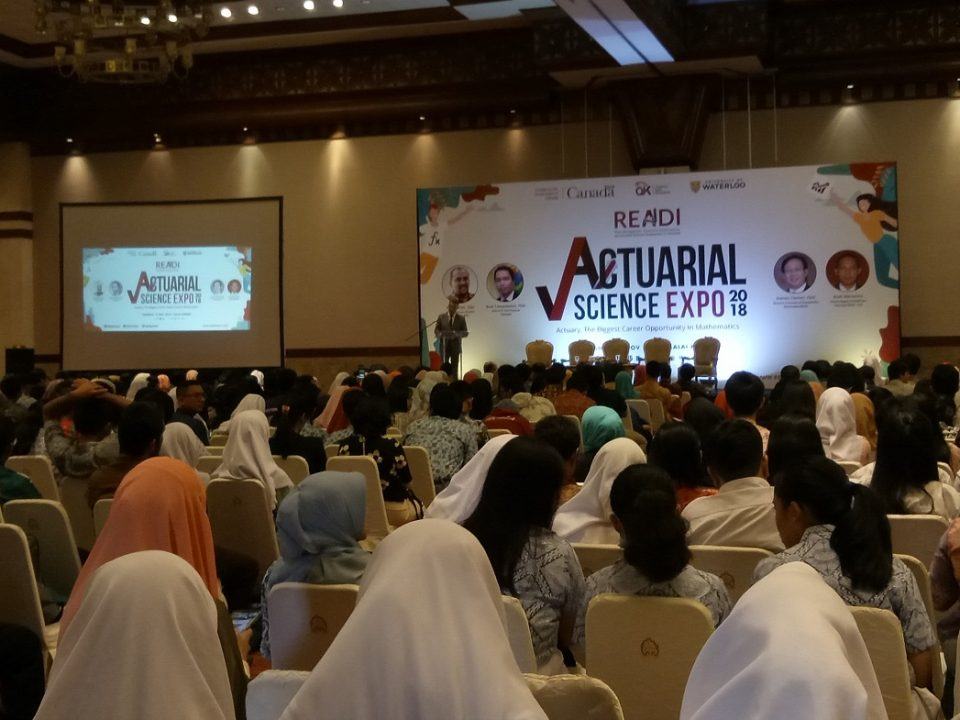 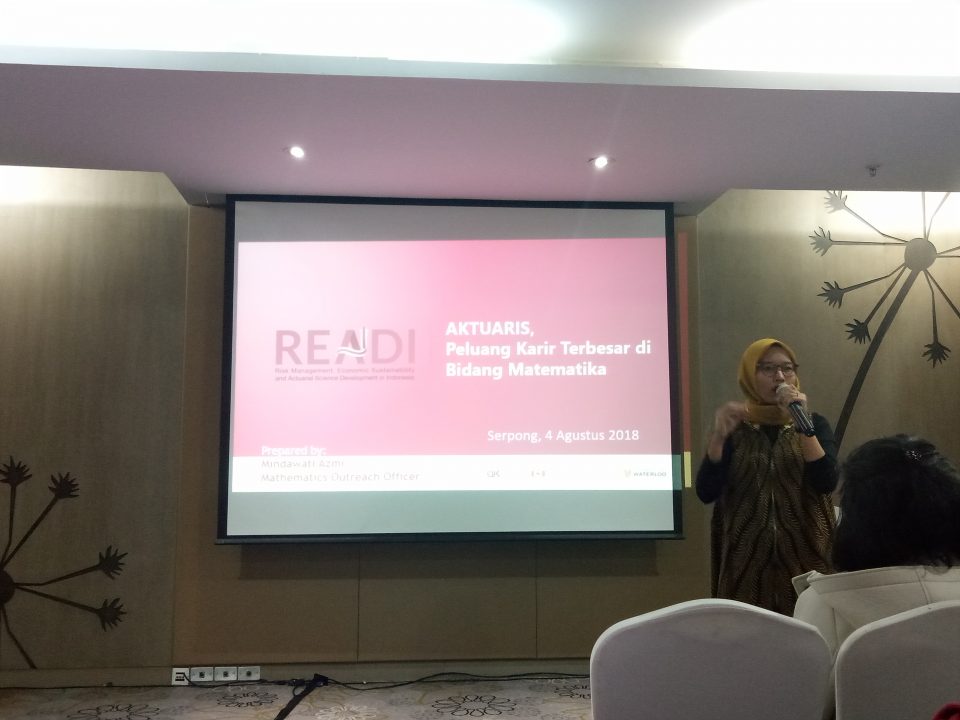 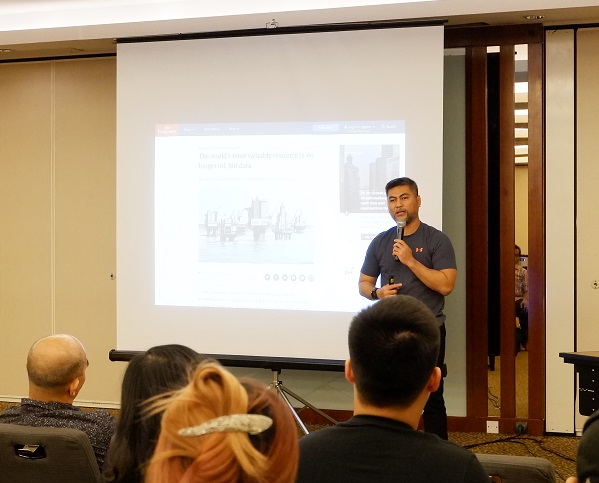