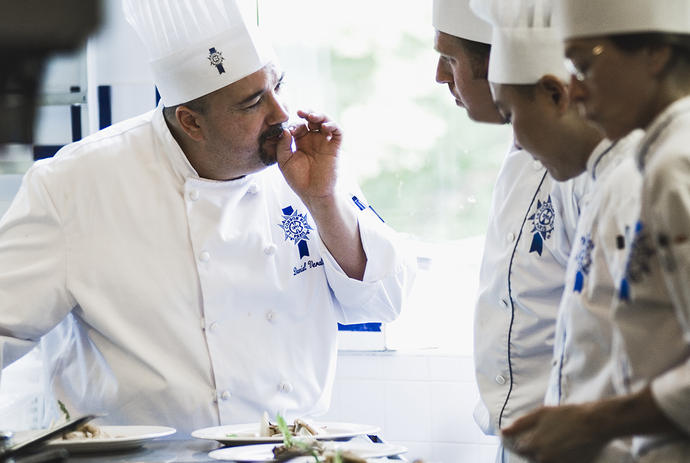 Le Cordon Bleu has campuses in three Australian cities: Sydney, Melbourne and Adelaide. The school offers a range of culinary arts and management courses at undergraduate and postgraduate levels. Potential degrees include a Master of Gastronomic Tourism, an MBA in International Hotel and Restaurant Management, a Bachelor of Business in Culinary Management and a Master of International Hospitality Management. A host of training and diploma courses are also available.

Le Cordon Bleu students gain valuable on-the-job experience through powerful industry placements. Work placement programs coordinated by the school are completed over the course of six months, and they take place in world-class resorts and hotels, convention centers and restaurants across Australia.

Le Cordon Bleu chefs achieve international acclaim
Around the world, graduates of Le Cordon Bleu are garnering critical acclaim. In March of 2013, Rinrin Marinka – an Indonesian celebrity chef and graduate of Le Cordon Bleu Australia – will be participating in “A Culinary Experience”, hosted by Le Cordon Bleu in collaboration with Sun Education. This cooking competition is open to amateur chefs aged 17 to 25, who are tasked with creating their own recipe from a specific list of ingredients. Rinrin will be joining Le Cordon Bleu Chef Franck Bruwier as a guest judge.

Rinrin completed the Grand Diplôme in French Cuisine and Pâtisserie and then went on to work as a freelance cooking instructor in Indonesia. She’s an innovative chef, blending elements of Eastern and Western cuisine to great critical acclaim. Rinrin regularly appears on Indonesian commercials, is profiled in magazines, serves on the panel of judges for MasterChef Indonesia and currently hosts her own televised cooking program.

Rinrin is a shining example of the level of success to which Le Cordon Bleu graduates aspire. Not only does this culinary institute provide some of the finest culinary education programs in the world, it also offers collateral courses in management and business administration, prepping students to become highly successful culinary arts entrepreneurs. 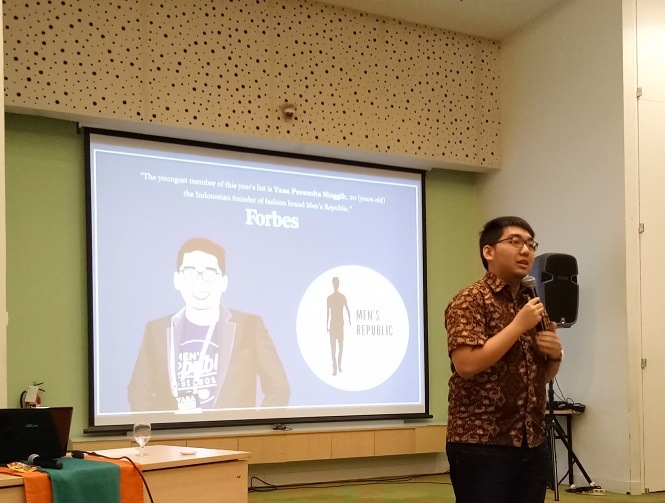 Yasa Singgih shared his lifes story to be a creativepreneur. Photo/Doc. SUN

This is How Indonesian Young Billionaire Become “Creativepreneur” 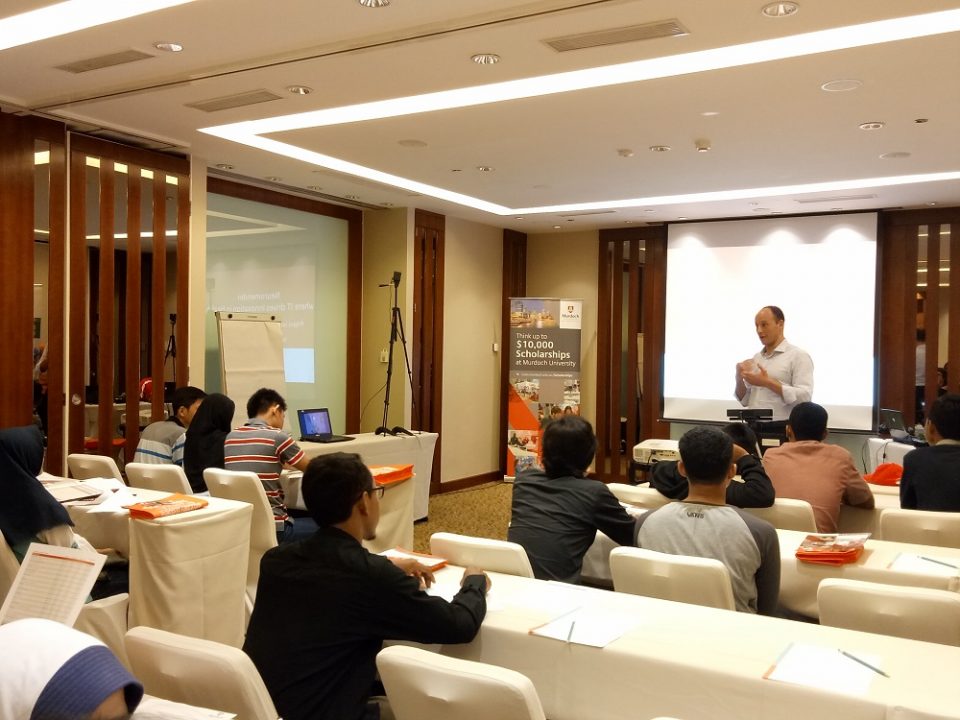 Skill Exploration in IT and Online Media Through Murdoch University Workshop 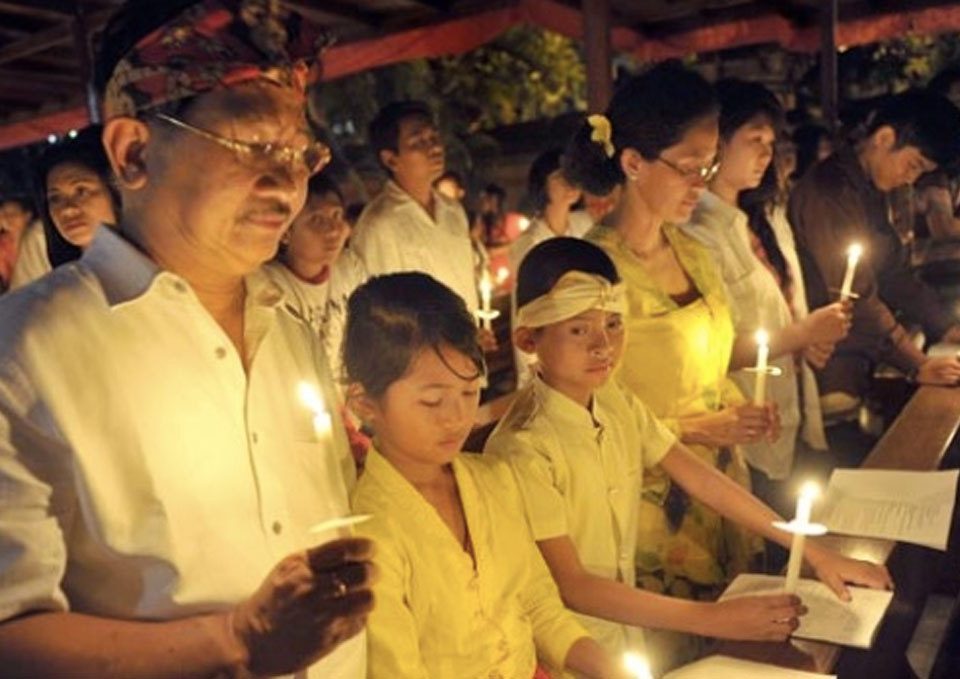