A Space to Change The Face of University Learning

Tips for The First Ever Fasting in Singapore

Tips for The First Ever Fasting in Singapore

Tips for The First Ever Fasting in Singapore. Fasting in the foreign country must be very struggling than in our own country, because you must be able to adapt to many differences that exist. As in Singapore, for example. The presence of Muslims in the country, dubbed the Lion City, is indeed a minority, but this country is known as the most tourist friendly Muslim country in the world based on Crescent Rating, Global Muslim Travel Index (GMTI) 2016 released by Crescent Rating Institute with Master Card.

Well, before the fasting month that falls on May 27, 2017 later, it’s good for you who are living in Singapore who will also join the fast, to be able to prepare yourself well. Therefore, you can check out the following fasting tips for fasting in Singapore!

The time span between Indonesia and Singapore itself is one hour faster than Singapore. So, in Indonesia, fasting for approximately 13 hours, then in Singapore approximately up to 14 hours .So, for you who are the first time to do fasting there, you don’t have to worry about the difference in fasting time that’s not too long.

According to the calculations of Majlis Ugama Islam Singapore reported on Muslimpro.com, around the end of May 2017, the maghrib time in Singapore starts at around 07.07 pm, while the fajr time began at around 5:34 am (every minute can be changeable).

Singapore has an equatorial tropical climate that is certainly not much different from the country of Indonesia. And in May to June, Singapore enters the summer with daily temperatures reaching 31 degrees Celsius at the day, and 24 degrees Celsius at night. Given the weather is hot enough during the day, you can choose the right clothes, what items are important to be brought to minimize the heat (such as hats), adjust your activities in order not easily thirsty and exhausted because of heat, and so forth.

The majority of Muslims in Singapore are ethnic Malays, about 15% of Singapore’s population that is dominated by ethnic Chinese by 77%. So, don’t be surprised to see restaurants in Singapore that are not closed during the fasting month as is done in Indonesia. When you’re fasting there, you should be able to withstand the temptation of food scent or see a person who is voraciously eating.

In addition to food, you also have to get used to women’s style of clothing there who tend to be minimal, so you can keep the heart and mind clearly.

In Singapore, although a person may perform azan at the mosque, but the sound is not allowed to be heard outside the mosque. However, this rule is an exception to the Sultan’s Mosque, one of the oldest mosques in Singapore located at Muscat Street. If your area is far away from this mosque, you can use the azan reminder app on your smartphone, so you don’t miss the time of azan and fast breaking.

It would be nice if you can worship with brothers in faith in the mosque. In addition to worship becomes more solemn, you can also get acquainted with fellow Muslims in Singapore or even from various countries.

Occasionally, you can go to a big mosque in Singapore. The number of mosques in Singapore is not too much. But, you can still find the location of a strategic mosque in urban areas, such as Sultan’s Mosque, as one of them. The mosque, which was inaugurated in 1975 by the Singapore government, is adjacent to Merlion, Marina bay and Sentosa Island. Reported every month of Ramadan, the largest mosque in Singapore always provides food for iftar and is always crowded visited by Muslims all over the world before the iftar.

In addition getting many friends from abroad, you can also enjoy a free meal. Anyway, it’s pretty good to save the cost of daily meals, isn’t it?!

While waiting for the fast breaking time, you can plan exciting activities by visiting Bazaar Ramadan. During Ramadan in Singapore, there is a famous bazaar at Kampong Glam and Geylang Serai. At Kampong Glam itself, there is a ramadan bazaar around the Sultan Mosque, which provides food and drinks for breaking the fast, starting from snacks to heavy meals also.

Like the bazaar at Kampong Glam, the bazaar at Geylang Serai also provides something similar, but more complete. Geylang Serai bazaar not only sells food, but also sells a variety of Muslim clothes. Who knows besides tasting various foods, you also become interested to buy Eid clothes in this bazaar? (SJV) 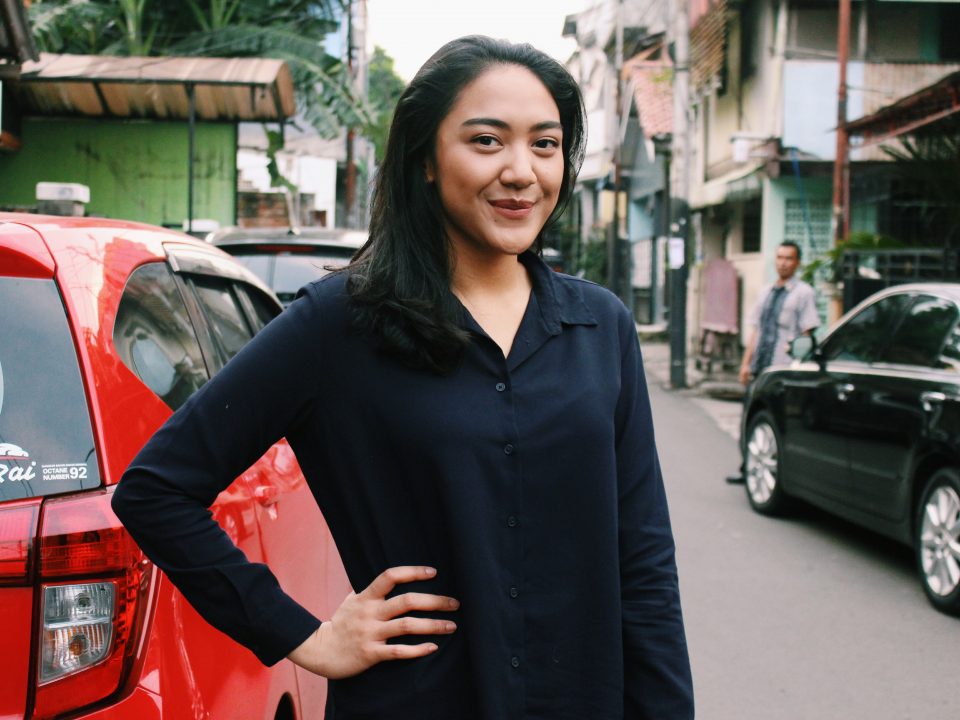 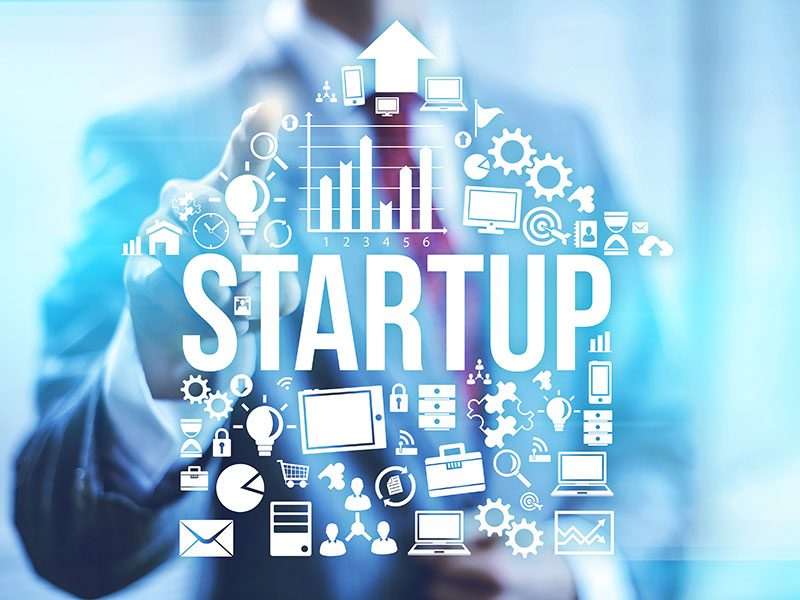 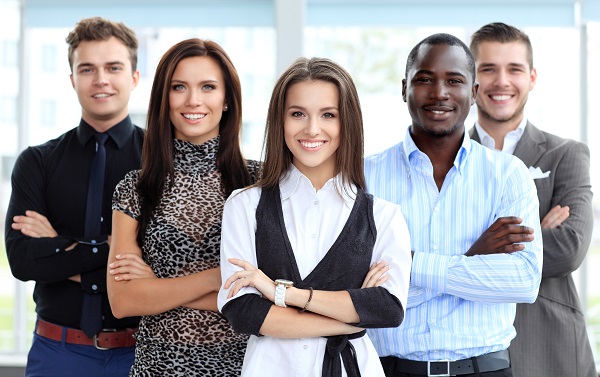