Easy Steps of Fasting During the 19 hours in the UK 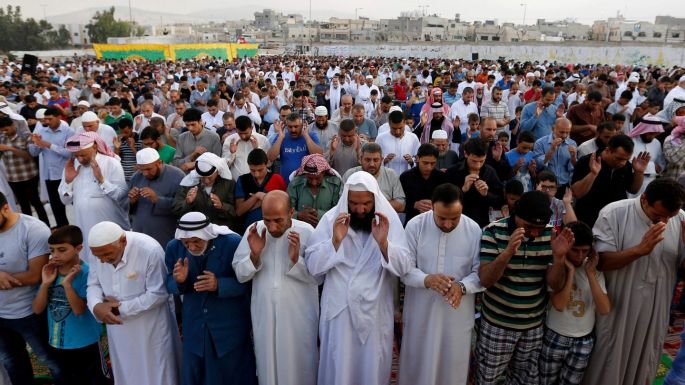 In European countries, the majority of the Muslim population is usually not from their own countries, but they are immigrants from the Middle East, Arab, Pakistan, and other Islamic countries. It is the same in UK and Ireland. Although Muslims are not the majority there, but the Eid al-Fitr in these two countries is still well celebrated.The traditions of the special Muslim festivals of the two countries are actually not much different from what Muslims do around the world. The equation lies in the simplicity of Eid-al-Fitr celebration that is very family and friends oriented. Want to know more about the celebration? Here is the tradition of Eid celebrations in Ireland and UK. Here are Eid al Fitr Celebrations in UK and Ireland

Praying at the Place of Prayer or The Nearest Mosque

Just like Muslims in various countries, the tradition of Eid celebrations in the UK and Ireland begins by getting closer to God by praying and listening to sermons from ustaz at the nearby mosque. This activity is usually done in the early morning, because since the Eid al-Fitr day is not considered a holiday in the UK, then Muslims are obliged to attend dawn prayers. However, this is an exception for those in large Muslim ethnic areas. Usually schools and local businesses provide a three day holiday to celebrate Eid al-Fitr.

In Ireland, about 400 Muslims pray Eid al-Fitr in the Dublin mosque located on Cilcular Road. In addition, some Muslims in Dublin, including local politicians and invited guests, also gathered and celebrated at Crumlin.

Eating together has become mandatory in Eid celebrations in any country, because this activity as a way to build togetherness with each other. It is also the same in UK and Ireland. When praying in the mosque, Muslims in both countries will serve food to eat with the whole family.

In the UK, there are popular Eid al-Fitr dishes, due to influences from South Asian cultures, namely Samosas, Simeya, Rice, and Handesh. 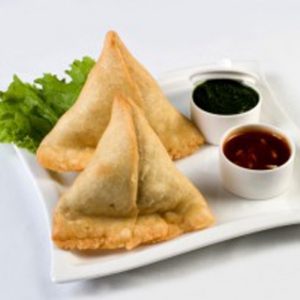 Samosas, one of the most popular Eid foods in the UK / Source: NDTV Good Times

Just like Christians celebrating Christmas, the Muslims also share the tradition of decorating the house during the Eid celebrations in Ireland and UK. Muslims in Ireland will beautify their home by cleaning the house, adding decorative lights and the other various Eid ornaments.

Eid is characterized by generosity and mutual giving. Muslims in Ireland and UK will also give or exchange gifts to each other. The gift given certainly has meaning that is to spread love with each other. Therefore, this gift can also be a charitable donation (zakat) for people in need. Also, gift-giving in the form of money and greeting cards for children are usually given by adults.

It has become a tradition for Muslims to wear new clothes when Eid al-Fitr comes. As in Ireland and UK, they will wear their best clothes that are usually Islamic nuances to wear during pray and gather with family and close relatives.

Eid attires in the UK (especially people of South Asian descent) usually wear jubba, thawb and sherwani, and women usually wear salwar kameez in the morning. But, because the Muslims in there are many come from various countries, Eid attires that they are worn also according to the characteristics of each origin country. 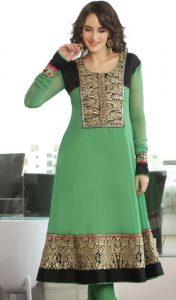 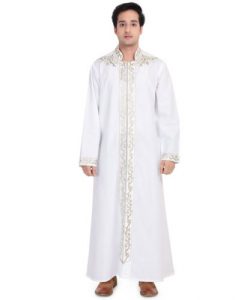 After performing Eid prayers at the mosque, Muslims in the UK and Ireland will visit their relatives’ house first. In addition, the activities of this visit are often filled with dining activities together, and of course forgive each other. After a family visit as a priority, the Muslims there will also visit neighbors, close friends, and other Muslims to do the same.

Pilgrimage to The Grave

Not only visiting the relatives, Muslims in the UK and Ireland are also on a pilgrimage to the graves of dear people in the celebration of Eid al-Fitr. They will pray to God to forgive those who have died and continued with the activity of put flowers on the grave. This activity is a sign that Muslims also still respect the loved ones even though they are no longer in the world.

In the UK itself, there are various special festivals of Eid celebrations. One of the most popular festivals is the Eid-al-Fitr festival in Trafalgar Square, London. The London Mayor’s festival is held annually every July 25 and features events, such as music shows, calligraphy display shows and more. 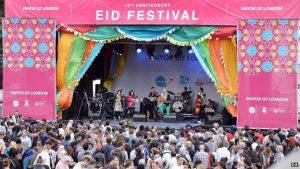 In addition to performances, at this festival, there are various kiosks that sell a variety of goods, to a variety of culinary from various countries, such as Egypt, Lebanon and Morocco. Obviously, this festival brings a lot of sense, color, and culture of the Islamic world. (SJV) 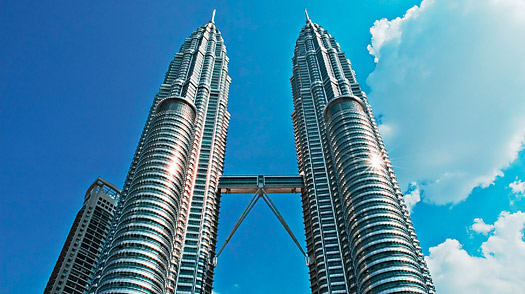 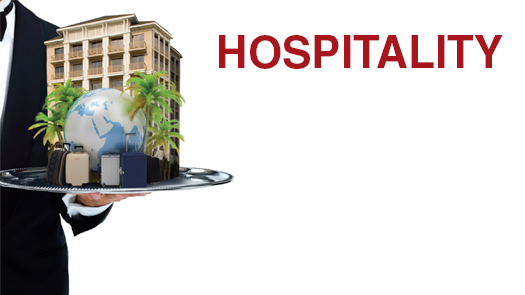 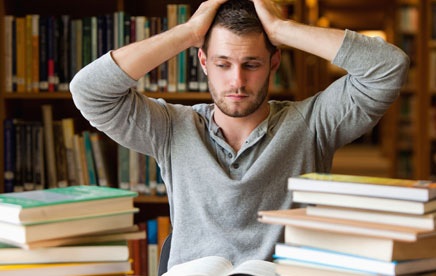 Pathway Mechanical Engineering to Uni of Aberdeen via KIC 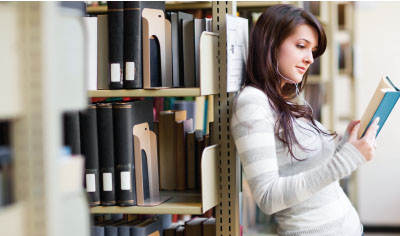