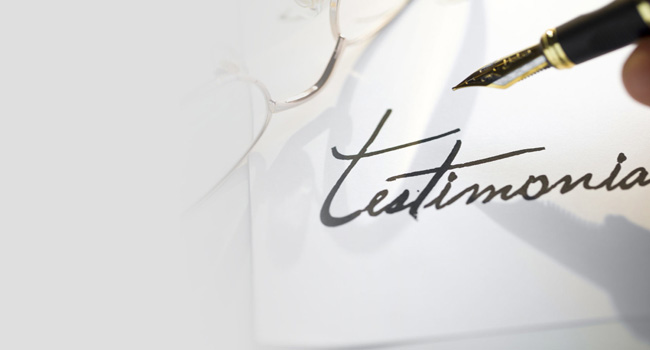 Testimonial University of Queensland from Lawrence Kurniawan. The campuss is very large and location is very strategic near from city

Choosing the right university was not easy for me. Being a senior student with heaps of agenda ahead of me at that time (national examination preparation mostly), I almost had no time to go out and indulge myself, which put me in a great deal of stress. On top of that, I still have no idea which university to go to. I know my grades were decent enough to go to a good institution. The problem was finding one that actually recognized my high school grades. By then, I still thought I would pursue my degree somewhere nearby (no further than South East Asia). The real eye opener for me was when my school conducted Education Fair end 2008. That was my first contact with Ms. Juwita from NexGen (Sun Education).

If I may a bit subjective, I would say the service was far more satisfying than I had thought. Having connections with a huge range of reputable overseas universities, NexGen (Sun Education) basically helped me through everything necessary. From IELTS preparation, visa processing, accommodation, departures, and so on. Towards my graduation day, I could concentrate on my big exam with my mind set at ease that I had been enrolled in Foundation Year of University of Queensland (official pathway to University of Queensland [UQ]). UQ is proud to be one of the Group of Eight (one of the best 8 universities in Australia). UQ’s Life Sciences and Biomedicines departments were even ranked 28th in the world by TopUniversities (2009, topuniversities.com).

In general, I chose a university based on several considerations (which you should too!). For me, high standing among other top universities remained as my first priority. Next up in my list was language. My English was not the best, but at least I did not have to waste time cramming in a language course school (if I go to a non English speaking country). The last reason was a bit cliché, but I want to study while earning money. Australia met all my criteria, and that was how I ended up in Brisbane, the river city. It is a beautiful city and so is my life now. I finished my Foundation Year while working casually in a Portuguese style restaurant as a griller. Even now, my friendship with Mrs. Juwita is still robust. She has been keeping track of my university life, which I find very supportive and helpful. 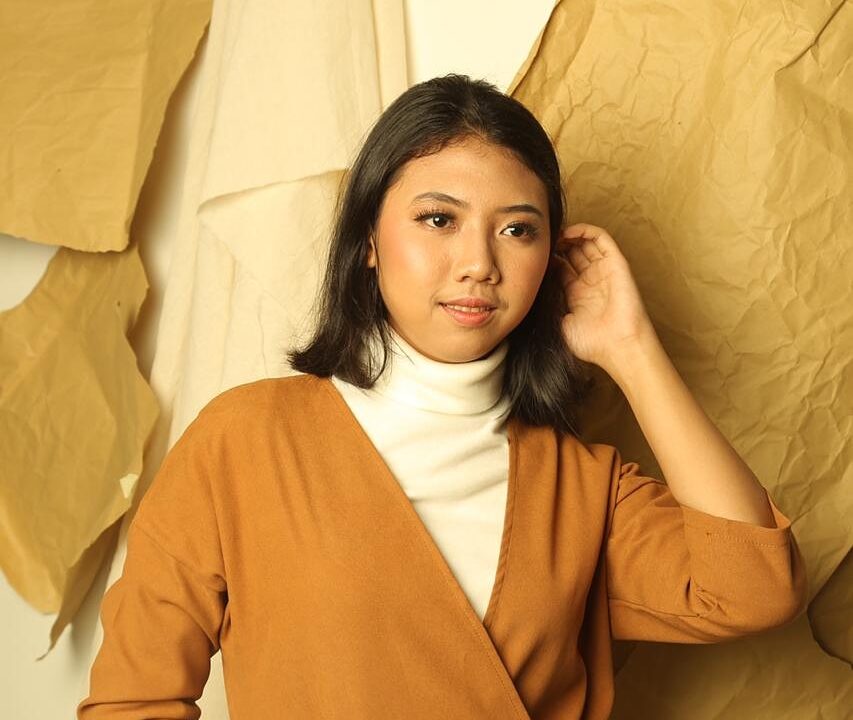 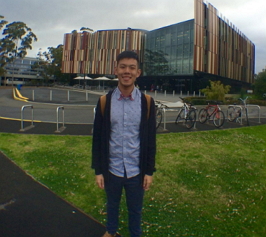 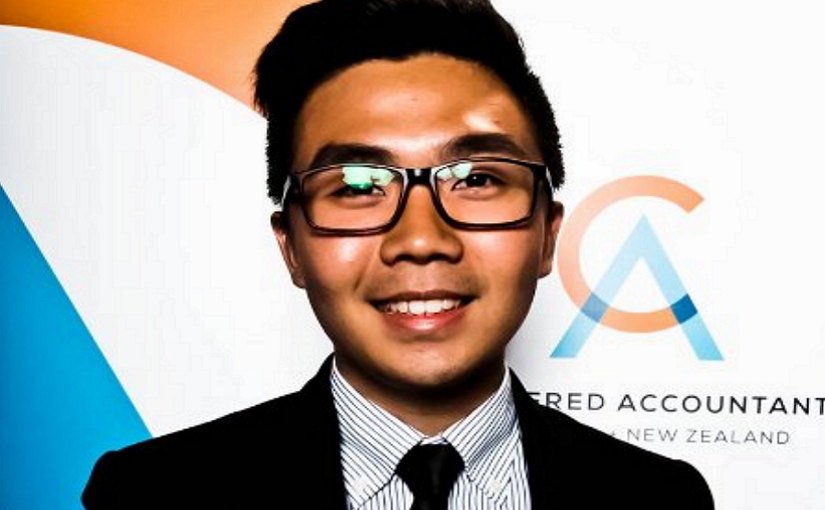 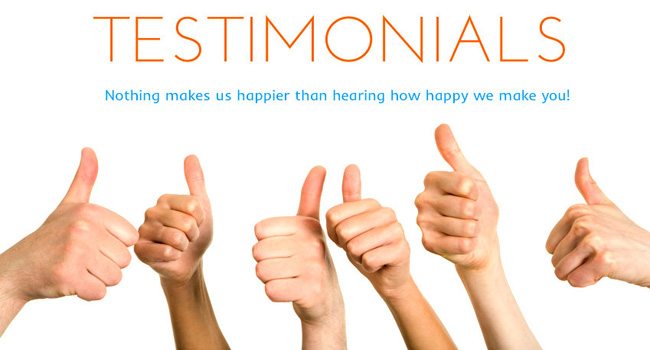